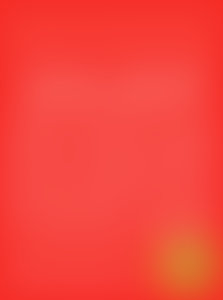 Latin for All Occasions