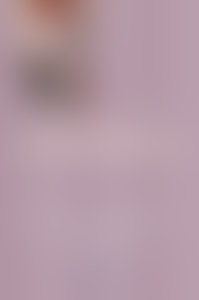 Born Rosanna Mullins in Montreal, ROSANNA LEPROHON began writing at an early age. She was the author of five novels, and until her death in 1879, her work appeared regularly in the Family Herald, Canadian Illustrated News, and L’Ordre. The novel for which she is best known, Antoinette de Mirecourt, was published in 1864.