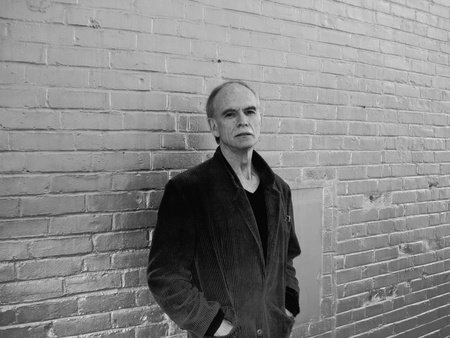 Jack Beatty is a senior editor of The Atlantic and news analyst for On Point, the national NPR news and public affairs program. His book The Rascal King, on legendary Boston mayor James Michael Curley, won an American Book Award, was shortlisted for the NBCC award, and was one of USA Today‘s 10 Best Books of the Year. He was the editor of Colossus, a book on corporations, which was named one of the 10 Best Business Books of the Year by Business Week. He was a Poynter Fellow at Yale, the recipient of a Guggenheim Fellowship, two Alfred P. Sloan Foundation research grants, a William Allen White Award for Criticism, and shared an Olive Branch Award for an Atlantic article on arms control. He lectures frequently throughout the country.

The World According to Peter Drucker