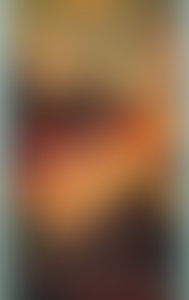 Stephen Levine (1937–2016) was an American poet and teacher of guided meditation and healing techniques. His bestselling books in the United States and Europe (including Healing into Life and Death and A Gradual Awakening) are considered groundbreaking in their field. He also collaborated with his wife and spiritual partner, Ondrea, on a number of influential works such as Who Dies? and Embracing the Beloved.

A Year to Live

Healing into Life and Death

Meetings at the Edge