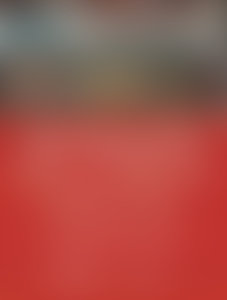 Born Luigi Santomauro in 1951, Lou Di Palo grew up behind the counter at Di Palo’s in New York’s Little Italy and the Italian-American neighborhood of Bensonhurst, Brooklyn. Beloved by both his customers and those in the food community and media, Lou Di Palo is considered to be a preeminent Italian food expert. In addition to running Di Palo’s (for forty years and counting) with his brother, Sal, and sister Marie, he works as an Italian food educator and consultant for supermarkets, trade associations, and even Italy itself, which has given him many awards for his efforts to educate Americans in the ways of Italian food. He travels all over the United States, speaking about Italian food products on behalf of such regions or groups as the Consortium of Grana Padano or Speck from Alto Adige. With this, his first book, he hopes to bring his knowledge and passion to those who can’t make the trip to visit Di Palo’s in person.

Di Palo’s Guide to the Essential Foods of Italy