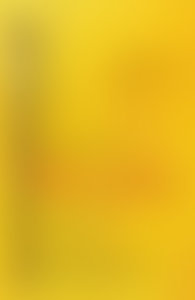 Sebastian Smee is an art critic for the Washington Post. He was previously the chief art critic at the Boston Globe, where he won the Pulitzer Prize for Criticism in 2011, having been a runner-up in 2008. He joined the Boston Globe’s staff from Sydney, where he worked as national art critic forThe Australian between 2004 and 2008. Prior to that, he lived for four years in the UK, where he worked on staff at The Art Newspaper, and wrote for The Daily Telegraph, The Guardian, The Independent, The Times, The Financial Times, Prospect Magazine, and The Spectator. He has contributed to five books on Lucian Freud. He teaches non-fiction writing at Wellesley College.

The Art of Rivalry