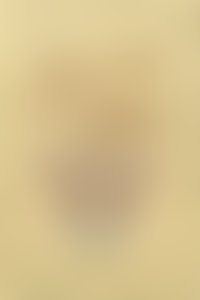 Ren Lexander, originally named Garry Ross Sargeant, was born on a small farm in Toongabbie, to the west of Sydney, Australia. His mother managed the farm. His father was a truck driver. His only sibling, his elder brother, Bruce, had cerebral palsy with epilepsy. By the age of 26, Lexander had a PhD in philosophy with a thesis topic of “Objectivity.” At the same age, he embarked on a quest to understand the meaning of life. That quest took him through a study of experiential psychology, philosophy, and Gnostic spirituality. Lexander has various levels of qualifications in Jungian sandplay, hypnotherapy, dreamwork, and breathwork. He also has a black belt in Aikido. He has written in almost every conceivable form: fiction, nonfiction, humor, education videos, business plans, scripts, academic articles, poetry, and song lyrics. Lexander has run property-development businesses that involved raising millions of dollars in capital. In addition, he has lived on the street with the homeless (which gave rise to the book Three Nights on Nowhere Street, originally published under his old name of Garry Sargeant).

Seduction by the Stars