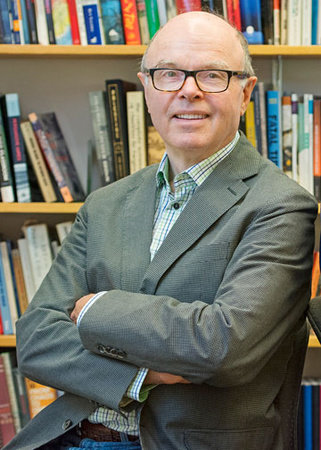 Photo: © U of Victoria Photo Services

TIM LILBURN is the author of seven previous books of poetry, including To the River, Kill-site, and Orphic Politics. His work has received the Governor General’s Award and the Saskatchewan Book of the Year Award, among other prizes. Lilburn is also the author of two essay collections, Living in the World as if It Were Home and Going Home, and edited two other collections on poetics. He teaches at the University of Victoria.

I began writing the poems in Kill-site in 1997. I knew that I wanted the book to be somehow different from my previous book, To the River; I suspected that it might turn out to be, but didn’t know how this difference would show itself. It took me some time to become comfortable with the direction the Kill-site poems took.

What to say about the book? Here’s one possibility: It’s a long poem about prayer (this, of course, could be said of many books). Or: It’s a long poem about yet another failed expedition to track the hidden natures of things. It has seemed to me for a while that the European mind hasn’t properly settled in western North America, isn’t autochthonic here. So the book is about looking around, and where the long look could take you.