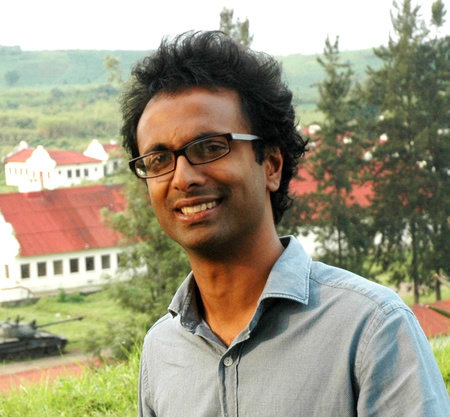 Anjan Sundaram is an award-winning journalist who has reported from Africa and the Middle East for the New York Times and the Associated Press. His writing on Africa has also appeared in Foreign Policy, Fortune, the Washington Post, the Los Angeles Times, the Chicago Tribune, the Guardian, the International Herald Tribune, and the Huffington Post. He has been interviewed by the BBC and Radio France Internationale on African current affairs. Anjan received a Reuters journalism award in 2006 for his reporting on Pygmy tribes in Congo’s rain forest. He graduated from Yale, and currently lives in Kigali, Rwanda, with his wife.