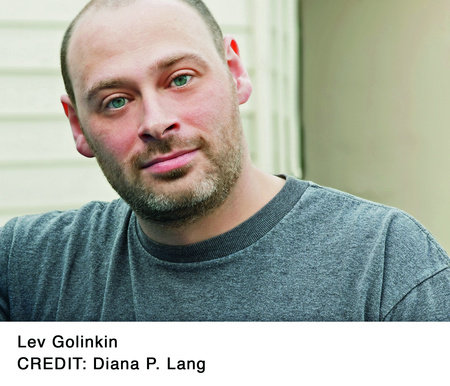 Lev Golinkin is the author of A Backpack, a Bear, and Eight Crates of Vodka.  Mr. Golinkin, a graduate of Boston College, came to the US as a child refugee from the eastern Ukrainian city of Kharkov (now called Kharkiv) in 1990.  His op-eds and essays on the Ukraine crisis have appeared in The New York Times, Los Angeles Times, The Boston Globe, and Time.com, among others; he has been interviewed by WSJ Live and HuffPost Live.

A Backpack, a Bear, and Eight Crates of Vodka