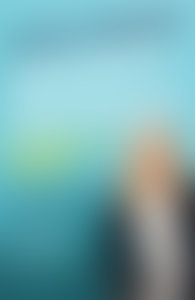 Judy Greer was born in Detroit and studied at The Theatre School, DePaul University’s prestigious theater conservatory program. She is one of the most prolific actresses of her time, appearing to date in over eighty roles across film and television. Greer notably starred in the Oscar-winning film The Descendants. No stranger to the small screen, she stars in the sitcom Married, voices a character on the cult hit Archer, and can also be seen in Arrested Development. On stage, Greer recently made her Broadway debut in Dead Accounts. Online, she stars in her own Yahoo! series called Reluctantly Healthy. Greer currently lives in Los Angeles.

I Don’t Know What You Know Me From