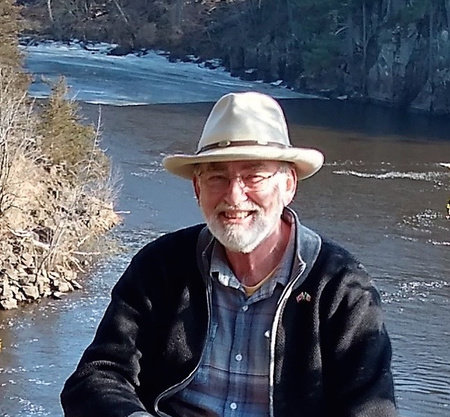 Eric Utne, founder of the eponymous Utne Reader, is a journalist, publisher, and social entrepreneur. His name has been a New York Times crossword puzzle answer more than seventy times since 1994. Prior to starting Utne Reader, Utne managed a natural foods store, studied acupuncture and Chinese medicine, and was a literary agent and small business consultant. After leaving the magazine in 2000, he became the seventh-grade class teacher in an inner-city Waldorf school. In 2006, he was elected to the executive committee of the Nobel Peace Prize Forum. He is a senior fellow at the University of Minnesota’s Center for Spirituality and Healing, where he co-authored a series of courses on the social and environmental dimensions of health and well-being. Utne earned a bachelor’s degree in environmental design from the University of Minnesota. He is the father of four and grandfather of five, and makes his home in St. Paul, Minnesota.