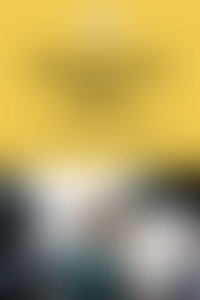 Richard Poplak was born in Johannesburg, South Africa, in 1973 and immigrated to Canada with his family in 1989. A co-founder of the successful Canadian music label 2wars & A Revolution Records, Richard is also a trained filmmaker and has directed numerous music videos, earning five nominations at the 2005 MuchMusic Video Awards. Richard has written for various publications in Canada and South Africa, including Toronto Life, Canadian Living, and CBC Online. He is the author of the acclaimed Ja, No, Man: Growing Up White in Apartheid-era South Africa and most recently The Sheikh’s Batmobile: In Pursuit of American Pop Culture In The Muslim World.