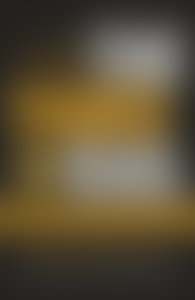 Before becoming president and CEO of the OTPP in 2007, JIM LEECH was president and CEO of Unicorp Canada Corporation, one of Canada’s first public merchant banks, and Union Energy Inc., then one of North America’s largest integrated energy and pipeline companies. During the 1990s, he guided two start-up technology companies — DisysCorporation and Kasten Chase Applied Research – to the revenue generation stage. Leech serves on the boards of Toronto General and Western Hospital Foundation, the MasterCard Foundation and was a founding director of Right To Play International. He also chairs the advisory board of the Queen’s School of Business and is on the advisory board for The Learning Partnership, the advisory council for the Toronto Region Board of Trade and the Toronto Financial Services Leadership Council. In 2012, Leech was awarded the Queen’s Diamond Jubilee medal in recognition of his work with the True Patriot Love Foundation.