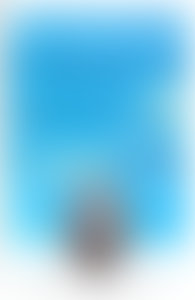 David Beers won the National Magazine Award in 1993 for his essay “The Crash of Blue Sky California,” which appeared in Harper’s.  He is a former editor of the San Francisco Examiner’s Sunday Magazine and Mother Jones; his work has appeared in the New York Times Magazine, Vogue, the Los Angeles Times Magazine, The Nation, and many other publications.  He now lives in Vancouver with his wife, Deirdre, and their daughter, Nora.