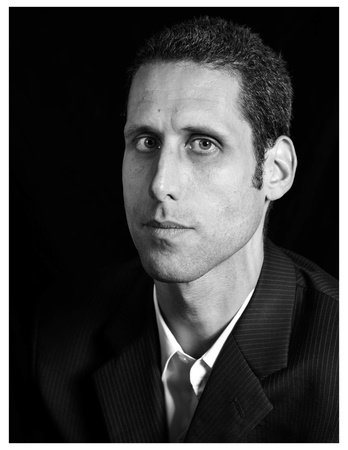 Andrew Lewis Conn has written essays, short fiction, and reviews for The Believer, Film Comment, The Village Voice, Time Out New York, and the Indiana Review among others and attended writers residencies at Yaddo and Ledig House in Hudson, NY. Conn’s previous novel, P, was chosen as a best book of the summer of 2003 by Salon, Time Out New York, The Oregonian, and Nerve; one of the best books of the year by the Village Voice and the Austin Chronicle; and long-listed as “one of the best books of the millennium (so far!)” by The Millions.