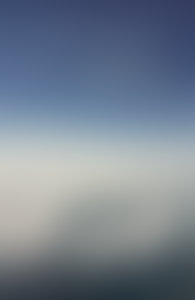 Mark Vanhoenacker is a pilot and writer. A regular contributor to The New York Times and Slate, he has also written for Wired, the Financial Times, the Los Angeles Times, and The Independent. Born in Massachusetts, he trained as a historian and worked as a management consultant before starting his flight training in Britain in 2001. His airline career began in 2003. He now flies the Boeing 747 from London to major cities around the world.