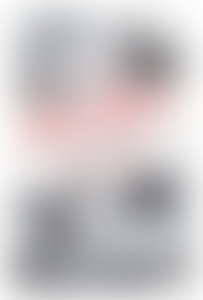 William Stadiem is the author of such bestsellers as Mr. S: My Life with Frank Sinatra, Marilyn Monroe Confidential, and Dear Senator: A Memoir by the Daughter of Strom Thurmond, as well as such acclaimed works of social history as Too Rich: The High Life and Tragic Death of King Farouk. He writes for Vanity Fair and has been the Hollywood columnist for Andy Warhol’s Interview and the restaurant critic for Los Angeles Magazine. A Harvard JD-MBA and former Wall Street–based international lawyer, Stadiem is also a screenwriter whose credits include Elizabeth Taylor’s last starring vehicle, Franco Zeffirelli’s Young Toscanini, and the television series L.A. Law.