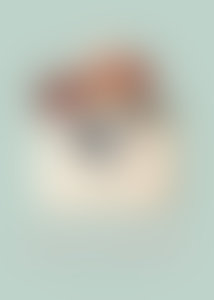 Lisa Erspamer is president of Lisa Erspamer Entertainment and Unleashed Media. Previously, Lisa served as chief creative officer and executive vice president of programming and development for OWN: The Oprah Winfrey Network, as well as co-executive producer at The Oprah Winfrey Show, where she produced hundreds of shows. The creator and coauthor of A Letter to My Dog and A Letter to My Cat, Lisa lives with her dogs Lily and Grace in Los Angeles.

A Letter to My Mom

A Letter to My Cat