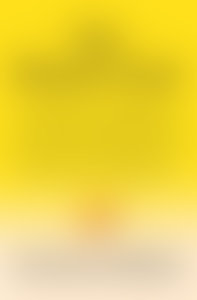 Sebastian Mallaby has been a Washington Post columnist since 1999. From 1986 to 1999, he was on the staff of The Economist, serving in Zimbabwe, London, and Japan, and as the magazine’s Washington bureau chief. He spent 2003 as a Fellow at the Council on Foreign Relations and has written for Foreign Affairs, Foreign Policy, The New York Times, and The New Republic, among others.

The Man Who Knew