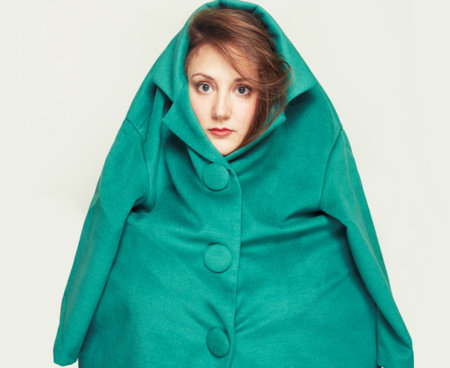 JACQUELINE NOVAK is a stand-up comic who has been featured on The Late Late Show with James Corden, at comedy festivals across the country, and was named a New Wave Woman by Pandora. Novak’s comedy album, Quality Notions, is available on iTunes. Novak lives in New York, NY.

How to Weep in Public