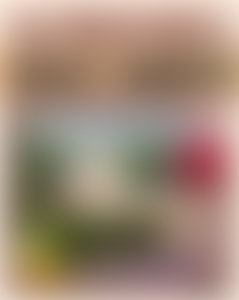 Lou Manfredini started working in a hardware store when he was thirteen years old. He worked as a carpenter’s apprentice in college and opened his own construction company in Chicago in 1985. His media career began ten years later when he pitched the idea of a call-in show to a local radio station. WGN-AM picked up the show, and Mr. Fix-It was born. T The radio show is now nationally syndicated, and Lou is also a frequent contributor to television and print media as well. He appears regularly on the Today Show, and has a bimonthly column in USA Weekend. He still runs his own construction company, and actively builds and renovates homes. Lou lives in Chicago with his wife and four children.

Curtis Rist is the coauthor of This Old House Homeowner’s Manual. He is a former senior writer at both People and New York Newsday, and is currently a contributing editor for Discover and Family Fun. He lives in New York City with his wife and two sons.