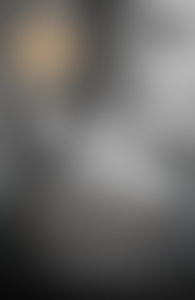 William March (1893–1954), born William Edward March Campbell in Mobile, Alabama, was an American novelist and short-story writer. He served in the Marines during World War I, and was recognized with the Distinguished Service Cross, the Navy Cross, and the Croix de Guerre. His first novel, Company K, was based largely on his wartime experiences. A prolific writer of short stories, he was a four-time winner of the O. Henry Prize. The Bad Seed was an immediate critical and commercial success, the source for a Tony Award-winning Broadway play and a finalist for the National Book Award. Sadly, March died of a heart attack just weeks after publication.