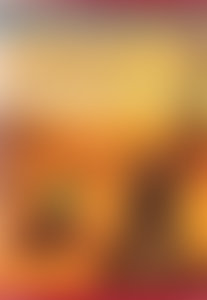 Richard Marius was born and grew up on a farm in East Tennessee. He received his bachelor’s degree from the University of Tennessee and his doctorate from Yale University. After teaching history at Gettysburg College and the University of Tennessee, he headed the Expository Writing Program at Harvard University from 1978 to 1998.  Marius is the author of The Coming of Rain, After the War, and An Affair of Honor, a loose trilogy of novels set in fictional Bourbon County, Tennessee. He is also the author of a fourth novel, Bound for the Promised Land; two major biographies, Thomas More and Martin Luther; and a style book, The Writer’s Companion. He was the editor of a book of Civil War poetry and of several volumes in the Yale Edition of The Complete Works of St. Thomas More. He died in 1999.