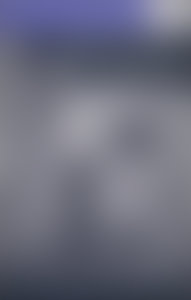 Kati Marton is the author of numerous works of non-fiction—Wallenberg, A Death in Jerusalem, andThe Polk Conspiracy—and fiction, An American Woman. She has written for The New Yorker, The New York Times, The Atlantic Monthly, Vanity Fair, and The New Republic. A former correspondent for National Public Radio and ABC News, Marton received a George Foster Peabody Award for broadcast journalism. She lives in New York City with her husband and her son and daughter.

A Death in Jerusalem