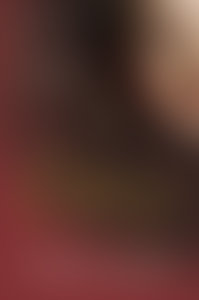 Robert K. Massie was born in Lexington, Kentucky, and studied American history at Yale and European history at Oxford, which he attended as a Rhodes Scholar. He was president of the Authors Guild from 1987 to 1991. His books include Nicholas and Alexandra; Peter the Great: His Life and World (for which he won a Pulitzer Prize for biography); The Romanovs: The Final Chapter; Dreadnought: Britain, Germany, and the Coming of the Great War; Castles of Steel: Britain, Germany, and the Winning of the Great War at Sea; and Catherine the Great: Portrait of a Woman.

Sign me up for news about Robert K. Massie and more from Penguin Random House

The Romanovs: The Final Chapter