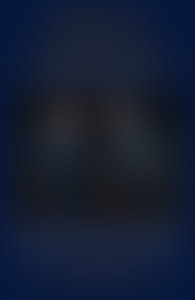 First posted to Moscow in 1961, career diplomat Jack F. Matlock, Jr., was America’s man on the scene for most of the Cold War. A scholar of Russian history and culture, Matlock was President Reagan’s choice for the crucial post of ambassador to the Soviet Union. He is the author of Autopsy on an Empire: The American Ambassador’s Account of the Collapse of the Soviet Union. Matlock now divides his time between Princeton, New Jersey, and his wife’s farm in Booneville, Tennessee.