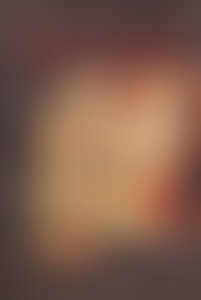 Patrick McCabe was born in Ireland in 1955. His novels include Music on Clinton Street, Carn, The Butcher Boy, and Breakfast on Pluto. The latter two were shortlisted for the Booker Prize. The Butcher Boy won the Irish Times/Aer Lingus Literature Prize in 1992 and was made into a film, directed by Neil Jordan, in 1997. The film Breakfast on Pluto, also directed by and co-written with Neil Jordan, was released in 2006 to great acclaim. His play Frank Pig Says Hello was published by Methuen Drama in Far From the Land: New Irish Plays in 1998. Patrick McCabe lives in his home town of Clones, County Monaghan.