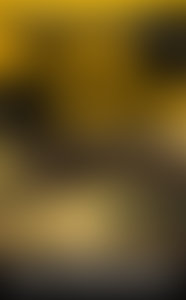 Joe McGinniss was a young Philadelphia journalist when he began to follow the team of public relations men and television specialists who created Richard Nixon’s image for the American public during the presidential campaign of 1968. In 1969, with the publication of The Selling of the President, Joe McGinnis immediately became a nonfiction star of the first rank. His other books include Heroes, Going to Extremes, Fatal Vision, Cruel Doubt, and a novel, The Dream Team. He lives in Williamstown, Massachusettes.

The Miracle of Castel di Sangro

The Selling of the President