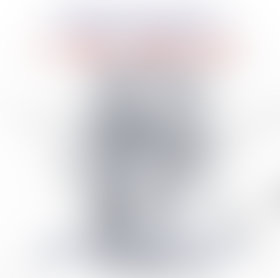 Major Bruce H. Norton, USMC (Ret.), has been a combat veteran, a career Marine infantry officer, a military museum director, and an adjunct military history professor, and is an award-winning author of numerous books on and about the United States Marines. Serving as a navy corpsman from 1967 to 1972, he participated in more than thirty long-range reconnaissance patrols from 1968 to 1970. Norton was honorably discharged from the navy in 1972, and three days later was enrolled in the Marine Platoon Leaders Class (PLC) Candidate at the College of Charleston, where he earned a BA in U.S. history in 1974. Commissioned a lieutenant of Marines upon graduation, he performed duties as an infantry platoon leader, deep reconnaissance platoon leader, rifle company commander, operations and training officer, battalion executive officer, and various joint staff positions. Following his retirement in 1992, after twenty-four years of military service, he earned a master’s degree in military sciences before becoming the director of the MCRD San Diego Command Museum in California. While there, he also taught military history courses at the University of San Diego. In 1996, he received the Brigadier General Robert L. Denig Memorial Distinguished Service Award, presented to him by the United States Marine Corps’ Combat Correspondents Association for his contributions as an author and Marine Corps historian. In 2005, he arrived at Quantico and wrote doctrine for the Marine Corps.

Sign me up for news about Major Bruce H. Norton and more from Penguin Random House