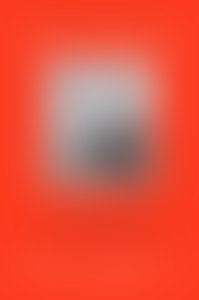 William F. Buckley, Jr. was born in New York City in 1925. He graduated with honors from Yale University and taught and studied at Yale, the University of Mexico, and The New School for Social Research. In 1955 Mr. Buckley founded the conservative journal National Review. In 1962 he began his syndicated column, On the Right. Buckley began hosting his weekly television show Firing Line in 1966. By 1971 the program was carried coast to coast on the Public Broadcasting Service. When the show ended in December 1999, it was the longest-running television program in the U.S. featuring the same host. He won an Emmy Award for program achievement and the TV Guide Award for the Best Television Interviewer. Buckley died in 2008.

Sign me up for news about William F. Buckley, Jr. and more from Penguin Random House