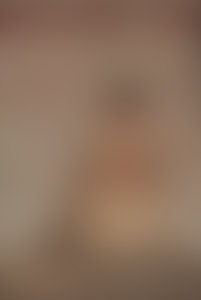 Vine Deloria, Jr., is the author of, among other books, Custer Died for Your Sins, God is Red, Behind the Trail of Broken Treaties, The Metaphysics of Modern Existence, and We Talk, You Listen. A member of the Standing Rock Sioux tribe, he was executive director of the National Congress of American Indians from 1964 to 1967, and holds degrees in both theology and law.

Clifford M. Lytle teaches and researches in the areas of constitutional law and the judicial process at the University of Arizona, where he is professor of political science. He is the author of The Warren Court and Its Critics and co-author, with Vine Deloria, Jr., of American Indians, American Justice, and, with Richard Cortner, of Modern Constitutional Law and Constitutional Politics in Arizona.

Sign me up for news about Vine Deloria, Jr. and more from Penguin Random House