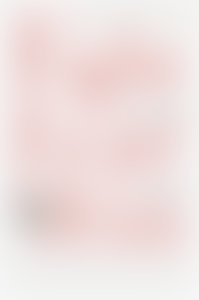 In his 25-year career, Dr. Don Greene has worked with police SWAT officers, Olympic athletes, Grand Prix drivers, conductors, instrumentalists, singers, dancers, and all kinds of people struggling to do their best under extreme pressure. No stranger to pressure himself as a champion diver, West Point graduate, Army Ranger, and Green Beret, he earned his doctorate in sports psychology at U.S. International University in San Diego. Later, after working with executives on Wall Street, he wrote Fight Your Fear and Win, to train business executives and public speakers, as well as athletes and performing artists. He lives in San Diego, where he continues working one-on-one with performing artists.

Sign me up for news about Dr. Don Greene and more from Penguin Random House

Fight Your Fear and Win