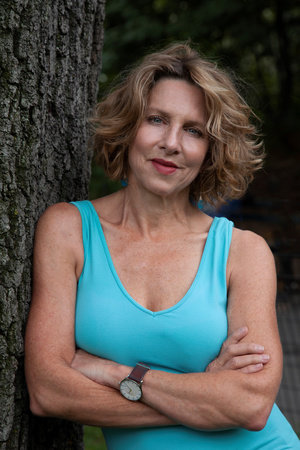 Gabrielle Glaser is a New York Times bestselling author and journalist whose work on mental health, medicine, and culture has appeared in The New York Times Magazine, The New York Times, The Daily Beast, The Washington Post, Los Angeles Times, Self, and many other publications. She has appeared on many national radio and television programs, including NPR’s Fresh Air, All Things Considered, WNYC’s On the Media, and The Brian Lehrer Show, NBC’s Nightly News, and ABC’s World News Tonight.