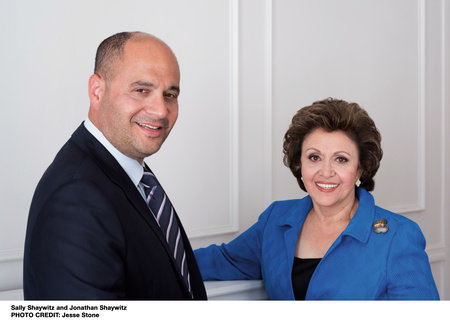 Sign me up for news about Sally Shaywitz, M.D. and more from Penguin Random House