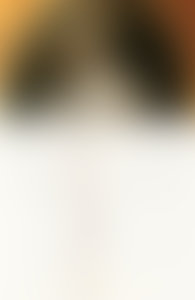 St. Bernard of Clairvaux (1090-1153) was born in Burgundy, France. He founded hundreds of monasteries and was canonized soon after his death.

John F. Thornton is a literary agent, former publishing execuitve, and the coeditor, with Katharine Washburn, of Dumbing Down (1996) and Tongues of Angels, Tongues of Men: A Book of Sermons (1999). He lives in New York City.

Susan B. Varenne is a New York City teacher with a strong avocational interest in and wide experience of spiritual literature. She holds an M.A. from the University of Chicago Divinity School and a Ph.D. from Columbia University.

James J. O’Donnell is a professor of classics and provost of Georgetown University. He has served as president of the American Philological Association and is a Fellow of the Medieval Academy of America. He has published widely on the cultural history of the late antique Mediterranean world. His most recent book is Augustine: A New Biography (2005).

Sign me up for news about St. Bernard and more from Penguin Random House