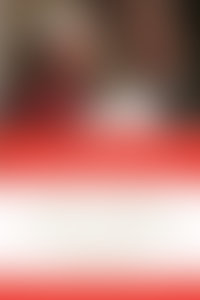 DR. ROBERT MOYNIHAN is founder and editor of Inside the Vatican magazine, a monthly journal on Church and world affairs from Rome. He is regarded as one of the world’s leading Vatican analysts and has interviewed Pope Benedict XVI more than twenty times. He received his Ph.D. in medieval studies from Yale University and divides his time between Rome and Annapolis, Maryland. He is married and has two sons, Christopher, fifteen, and Luke, twelve, who are both excellent soccer players.

CHRISTINA BADDE, who assisted on the book, is a German journalist in Rome who speaks three languages and covers Vatican affairs for numerous publications around the world.

Sign me up for news about Robert Moynihan, Ph.D. and more from Penguin Random House