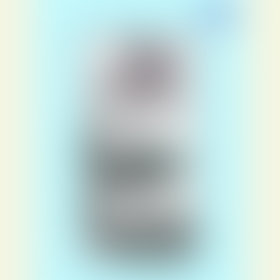 General Carl Stiner was born in LaFollette, Tennessee, on September 7, 1936. In 1958, General Stiner graduated from Tennessee Polytechnic Institute with a bachelor of science degree and was commissioned in the Infantry. During his 35-year career, General Stiner commanded the Army’s preeminent contingency strike forces; including the Joint Special Operations Command, the 82d Airborne Division, and the XVIII Airborne Corps. With an extensive background in special operations, General Stiner’s missions have involved capturing the terrorists in the Achille Lauro hijacking, the Panama invasion and the capture of Manuel Noriega, and all special operations activities during Operation Desert Storm.