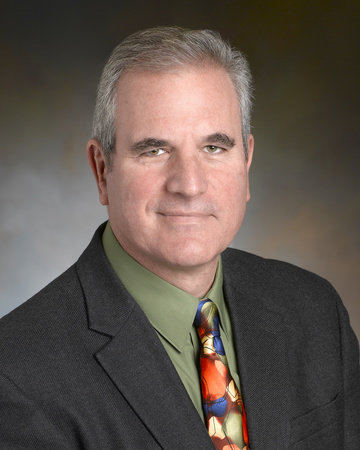 Leonard Sax MD PhD graduated Phi Beta Kappa from the Massachusetts Institute of Technology (MIT) at the age of 19, and then went on to the University of Pennsylvania, where he earned both a PhD in psychology, and an MD. He completed a 3-year residency in family practice in Lancaster, Pennsylvania. For 19 years, Dr. Sax was a practicing family physician in Maryland, just outside Washington DC. He now sees patients in West Chester, Pennsylvania (west of Philadelphia). In 2005, Doubleday published his first book Why Gender Matters; an updated edition will be published by Harmony in 2017. His second book, Boys Adrift, was published in 2007. His third book Girls on the Edge was published in 2010. His most recent book The Collapse of Parenting was published by Basic Books in December 2015 and became a New York Times bestseller.

Find him online at leonardsax.com

Sign me up for news about Leonard Sax, M.D., Ph.D. and more from Penguin Random House