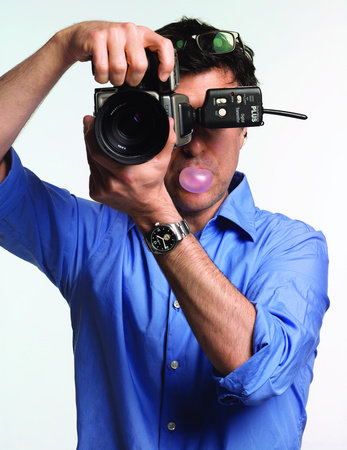 ROBERT TRACHTENBERG’s photographs have appeared in Entertainment Weekly, Rolling Stone, Esquire, the New York Times Magazine, People, and Vanity Fair, among other publications. Advertising clients include NBC, CBS, ABC, Netflix, Amazon, and HBO. Trachtenberg has written, produced, and directed several documentaries on such legendary entertainers as Gene Kelly, Cary Grant, and Bing Crosby. He is the winner of the Emmy Award for Outstanding Direction for his film Mel Brooks: Make a Noise. Trachtenberg is also the author of the book When I Knew (Harper Collins). He lives in Los Angeles, California. Visit www.roberttrachtenberg.com and Instagram @roberttrachtenberg.