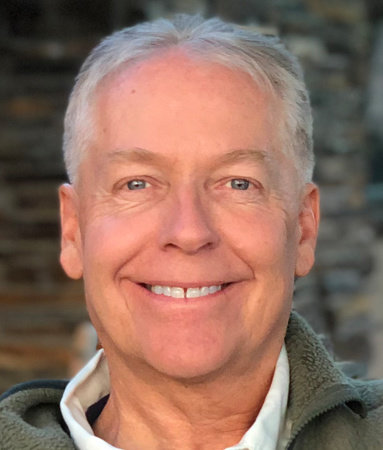 Jim Williams is an award-winning, professionally certified wildlife biologist who has worked for Montana Fish, Wildlife & Parks for numerous years. He received an undergraduate degree in biology with an emphasis on marine biology from San Diego State and Florida State universities and his graduate degree in wildlife biology from Montana State University in Bozeman. Jim studied mountain lion ecology for his Master’s Degree on Montana’s Rocky Mountain Front and has focused on mountain lion and other wildlife conservation issues in various roles ever since. As a wildlife biologist in central Montana, Jim managed and conserved big game populations ranging from pronghorn antelope and black bear to mountain goats, worked with private agricultural landowners on wildlife tolerance issues, implemented local wildlife research projects and developed new conservation easements, wildlife management areas and other habitat conservation projects. Later as the FWP Wildlife Program Manager, Jim supervised a talented group of research and wildlife management biologists and his team developed grizzly bear monitoring and research programs, initiated western Montana’s first wolf conservation program, and provided program support and leadership on wildlife habitat conservation projects. Jim was the elected Vice President for the Wild Felid Research and Management Association from 2009 – 2012. Most recently as the Regional Supervisor for western Montana, Jim provided leadership and support for wildlife, fisheries and enforcement and administration divisions. Jim is also a past President of the Montana-Patagonia Chapter of the Partners of the Americas. He has been working with wildlife biologists in Chile and Argentina on a variety of wildlife conservation projects. His book, Path of the Puma, shares some of those adventures and the story of mountain lion conservation in the Americas. Jim and his wife Melora live and work in Montana’s beautiful Flathead Valley just west of Glacier National Park.

Path of the Puma