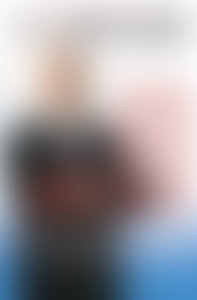 Colonel David Hunt, U.S. Army (Ret.), author of the New York Times bestseller They Just Don’t Get It, has extensive operational experience in counterterrorism, special operations, and intelligence operations. He has trained the FBI and Special Forces in counterterrorism tactics, served as the security adviser to six different Olympic Games, testified as an expert at many major terrorist trials, and lectured at the CIA, the FBI, and the National Security Agency. A military analyst for the Fox News Channel and a former senior research fellow at Harvard University’s John F. Kennedy School of Government, Colonel Hunt lives in Maine with his family.