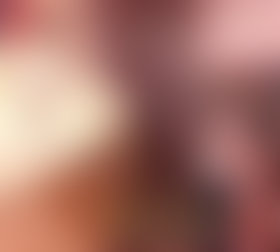 Dirk McLean was born in Trinidad and came to Toronto as a teenager. He studied creative writing, as well as speech and drama, and since 1978 has focused his attention on theater. He has published plays and screenplays, a children’s book, Steel Drums and Ice Skates, as well as hosted playwriting workshops in Canada, the Caribbean, and South Africa.

Ras Stone was born in Trinidad and has lived in Toronto since 1974. He is a self-taught artist who paints, designs jewelry, and creates pieces in papier mache. He also designs costumes that have appeared in several Carnivals and have been exhibited at the Royal Ontario Museum in Toronto.