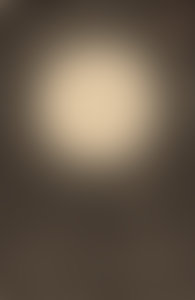 Paul La Farge is the author of the novels The Artist of the Missing (1999), Haussmann, or the Distinction (2001), and Luminous Airplanes (2011), as well as The Facts of Winter (2005), a book of imaginary dreams. His stories and essays have appeared in The New Yorker, Harper’s, The Believer, McSweeney’s, Nautilus, Conjunctions and elsewhere. He has won the Bard Fiction Prize, two California Book Awards, and the Bay Area Book Critics’ Award for fiction. In 2013-14 he was a fellow at the Dorothy and Lewis B. Cullman Center for Scholars and Writers at the New York Public Library. He has received fellowships from the National Endowment for the Arts, the Guggenheim Foundation, and the New York Foundation for the Arts.