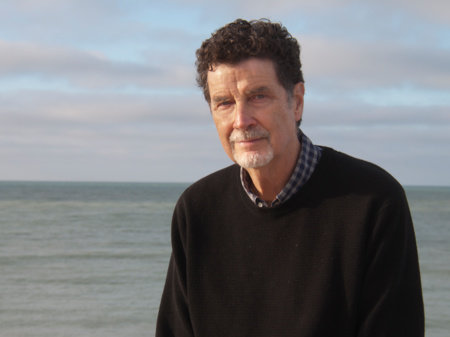 Tom Sancton, author of The Bettencourt Affair and five other nonfiction books, was a longtime Paris bureau chief for Time magazine, where he wrote more than fifty cover stories. A Rhodes scholar who studied at Harvard and Oxford, he is currently a research professor at Tulane University in New Orleans, where he spends part of the year. In 2014, the French government named Tom Sancton a Chevalier (Knight) in the Order of Arts and Letters.

Books by Tom Sancton published by Other Press

Song for My Fathers