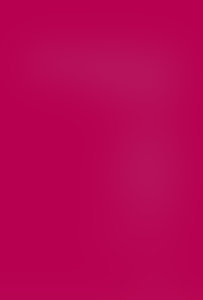 HARRY THOMAS is the editor of Selected Poems of Thomas Hardy (Penguin, 1993) and Montale in English (Penguin, 2002). His poems, translations, essays, and reviews have appeared in dozens of magazines. He is editor in chief of Handsel Books, an imprint of Other Press and an affiliate of W. W. Norton.

Books by Harry Thomas published by Other Press