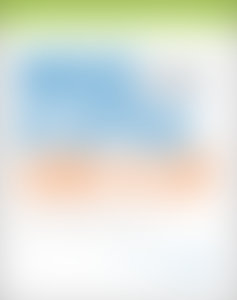 Professor James Levine, MD, PhD, is a world authority on preventing and treating the global obesity epidemic. He is the director of the Active Life Research team at the Mayo Clinic. His research has been published in journals such as Science, Nature, and the New England Journal of Medicine. He lectures on obesity around the world and is a senior academic advisor to U.S. government agencies, the United Nations, and China as well as several African nations. Dr. Levine has made four documentaries and has appeared repeatedly on all major network and cable stations including CNN, NBC, CBS, BBC, and more. His work has been widely written about in the popular press with articles in the New York Times, USA Today, the BBC, among many others.

Sign me up for news about James Levine, MD and more from Penguin Random House

Move a Little, Lose a Lot