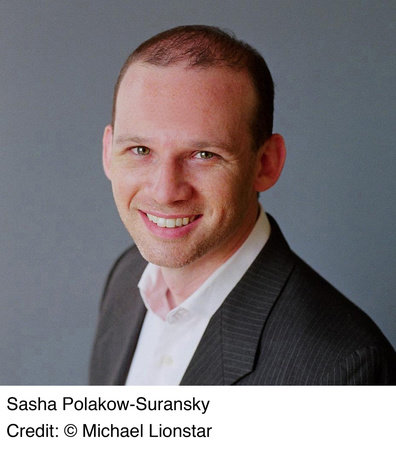 Sasha Polakow-Suransky is an editor at The New York Times op-ed page. He was a senior editor at Foreign Affairs from 2007 to 2011 and holds a doctorate in modern history from Oxford University, where he was a Rhodes Scholar from 2003 to 2006. His writing has appeared in The American Prospect, The Boston Globe, The International Herald Tribune, The New Republic, and Newsweek. He lives in Brooklyn.