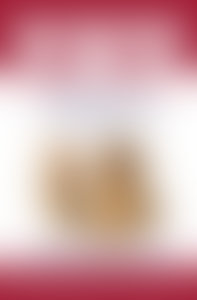 Louise Murray, D.V.M., is the director of medicine at the ASPCA’s Bergh Memorial Animal Hospital in New York City. A specialist in veterinary internal medicine, she has been honored with many awards, including the Martin A. and Beatrice R. Weiser Memorial Award for outstanding research and the Carola Warburg Rothschild Human Animal Bond Award, and has been elected into the Phi Zeta Honor Society of Veterinary Medicine. Dr. Murray has appeared on national and local television, including ABC’s Good Morning America and World News Tonight, CNN’s Anderson Cooper 360 and American Morning, The Early Show, Fox News Live, and the NBC Nightly News. She has also appeared on national radio, including XM’s “Oprah & Friends,” and in print publications, among them USA Today and The New York Times. She lives and works in New York City.

Sign me up for news about Louise Murray, D.V.M. and more from Penguin Random House