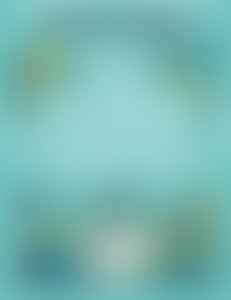 Temple Grandin (templegrandin.com) is one of the world’s most accomplished and well-known adults with autism. She has a PhD in animal science from the University of Illinois and is a professor at Colorado State University. She is the author of twelve books on autism and animal behavior, including the national bestsellers Calling All Minds, Thinking in Pictures, and Animals in Translation. Dr. Grandin was inducted in the National Women’s Hall of Fame and the American Academy of Arts and Sciences, and in 2018 she was made a fellow of the American Association for the Advancement of Science. She lectures to parents and teachers throughout the U.S. on her experiences with autism, and her work has been covered in the New York Times, People, National Public Radio, and 20/20. Most recently she was named one of TIME magazine’s 100 most influential people of the year. The HBO movie based on her life, starring Claire Danes, received seven Emmy Awards.

Sign me up for news about Temple Grandin, Ph.D. and more from Penguin Random House